The endgame is to total control of the slaves with a cash-free system. Those at the top will fully control a central bank digital currency or CBDC, and once they roll it out, it’s game over for the slave class.

Executive Order 14067 signed by Joe Biden gives the ruling class the power to create CBDCs, distribute them at will, take them from you when they want, and just shut it off if you do something they don’t like.

But this is beyond communism. This is permanent and overt slavery. They are no longer hiding it. We are not free and they intend to make it permanent. It would behoove everyone to listen up and stand together to oppose this and refuse to participate. Choosing the CBDC is literally choosing to be slave. Before we were lied to and propaganda was used to make sure we thought we were free. This is overt, and in our faces now.

“The illusion of freedom will continue as long as it’s profitable to continue the illusion.” – Frank Zappa

Kiyosaki called President Joe Biden’s signed executive order “the most treasonous act in U.S. history” and he isn’t the only one speaking out against it. Jim Rickards, another economist, investor, and former CIA official is calling it a step toward the end of cash. Rickards has four decades of experience on Wall Street. The new “digital tokens” can be “turned off” if the government doesn’t like what you are doing.

Be ready, because this is the slavery we have been warning is coming. Not that we aren’t slaves now, but this is the complete abandonment of the illusion. Prepare for “C-Day” which is coming on December 13th of this year.

Rickards criticized CBDC and labeled it as “Bitcoin’s Evil Cousin.” He also exposed the supposed singular event called C-Day, which according to him, will take place on December 13, 2022, and will disrupt the traditional financial systems in the U.S.

He said when what he calls “C-Day” happens, paper money would be worthless and the U.S. dollar would crash. He further added that consumer spending and access to basic needs would also be restricted, and people holding too much money would be penalized. –WND

Profit outside the rigged system! Protect yourself from tyranny and economic collapse. Learn to live free and spread peace!

“Thanks to Section 4 of Biden’s Executive Order 14067, calling for urgent research into developing the digital dollar, I believe the U.S. dollar, the standard of the world since 1792 … will be REPLACED by a new currency, the digital dollar,” Rickards said. But this has been in the works for a long time. It’s all a part of the plan. They even tried to desensitize the world to this during the COVID-19 scamdemic claiming COVID spread on coins and cash:

Ready for a Cashless Society? WHO Says Contaminated Cash and Spread the Coronavirus

This literally is good for NO ONE except those who create the currency and want power over everyone else. “I call the digital dollar ‘Biden Bucks’ because I want him to take full credit for what I consider to be crimes,” says Rickards. “This is not like the money in your online bank account … No, this is new and different. Every digital dollar will be a programmable token, like bitcoin or other cryptocurrencies. But there’s a big difference … Cryptocurrencies are decentralized digital currencies. Instead, if it plays out the way I see it … Biden Bucks will have the full backing of the U.S. Federal Reserve. They will REPLACE the cash (‘fiat’) dollar we have now. And will soon be the sole, MANDATORY currency of the United States.”

If you haven’t realized that government is slavery yet, it is probably a good time to get on the right side of history. This new CBDC “will begin an era of total government control and surveillance,” Rickards stated according to WND.

“This is not hyperbole. This would dramatically expand the power and influence of the federal government … essentially acting as a new type of ‘spyware.’ With Biden Bucks, the government will be able to force you to comply with its agenda. Because if you don’t, they could turn off your money. This won’t be like freezing a bank account, it will be so much easier.”

This is not fear-mongering either.  It’s just Executive Order 14067. Biden signed it on March 09, 2022 – “By the authority vested in me as President by the Constitution and the laws of the United States of America.”

So, Constitution lovers, have you figured it out yet? It’s just a piece of paper. Biden is just one guy that signed a piece of paper. It’s our belief that it has power which is keeping us from being free. You are running out of time.

“But whether the Constitution really be one thing or another, this much is certain – that it has either authorized such a government as we have had or has been powerless to prevent it. In either case, it is unfit to exist.” -Lysander Spooner 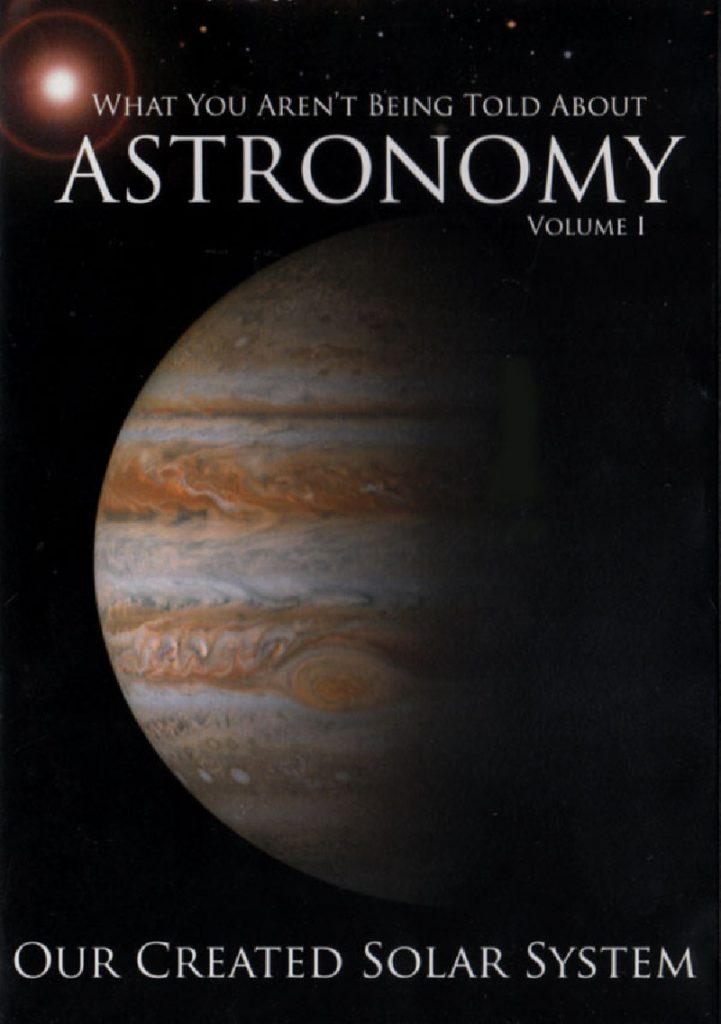