What is a Grey Alien? Are Aliens in a a dimension the ancients called “Hell?” Bottom line — Are Aliens from Hell? EXPLOSION of ALIEN CLIPS! Alien: Are Aliens / Alien Greys really aliens or are they demons / demonic entities? Grey Aliens are the most common type of alien among alien researchers. Also the grey alien is the most covered by groups like the Disclosure project and Ancient Aliens History Channel TV Show. http://treysmithbooks.com/ DOES ANYONE LIKE REAL ALIEN FOOTAGE? ……. IN-YOUR-FACE ALIENS! You ARE NOT going to find more Alien action than this ANYWHERE! ALIENS on ALIENS of the ALIENS who were with the other ALIENS! IF you find ANYONE with more ALIENS then the ALIEN video…. then you’ll need and ALIEN exterminator! ……… did i mention there were aliens in the film?

ALIEN QUICK FACTS: Grey aliens are the most commonly reported type of alien. 1% to 3% of US citizens claim to have had an alien encounter, many of these are are “alien abductions.” Grey aliens appear to have been depicted in many ancient cultures, alien hieroglyphs, alien rock art, alien drawings. Grey Aliens are claimed by some to be from other galaxies, other say they appear during occult rituals and link them to mind control, consciousness manipulation (also referenced as “demonic possession”). For some alien respondents, they are are unwilling participants such as “alien abduction victims,” Others in occult belief systems appear to “summons” the same alien / demon entities for the presumed purposes of power, control and knowledge. The word “demon” means “dark knowledge” in Greek. Aliens or “underworld gods” are depicted in cultures such as the Egyptians, Babylonians, Sumerians as beings which give power and control to the king or Pharaoh (god-king). 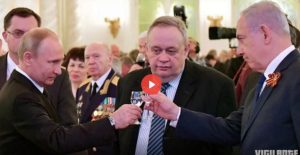 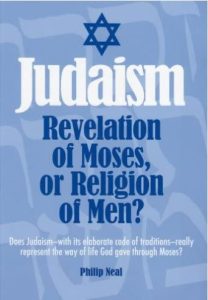 Judaism: Revelation of Moses or Religion of men? 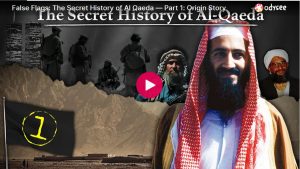 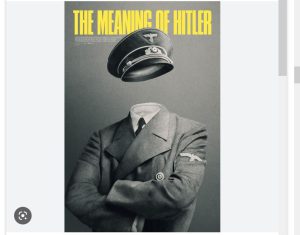 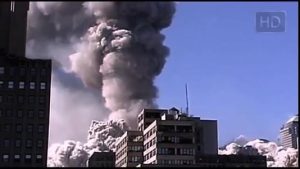 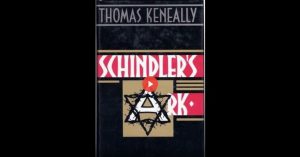 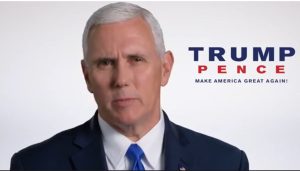 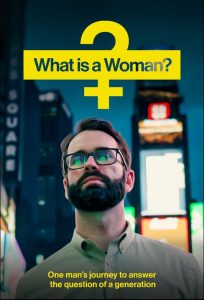 What is a Woman (Full Movie) – Matt Walsh 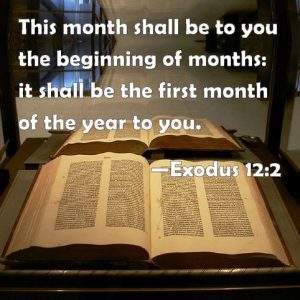 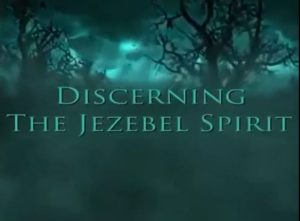