The Covered Up Vinnytsia Massacre Holocausts

Everyone has heard of the word “Holocaust”, yet they only have a cartoonish, TV understanding of it. Almost nobody has heard the term “Holodomor”, where the Jews killed 7 million human-beings, and nobody but nobody questions the historicity of the event.

In June of 1933, at the height of the Holodomor, 28,000 men, women and children in Ukraine were dying of starvation each day.  The land that was known worldwide as the breadbasket of Europe was being ravaged by a man-made famine of unprecedented scale.

Stalin and his followers were determined to teach the Ukrainian people “a lesson they would not forget.”  Tens of thousands of Ukraine’s intellectual, spiritual, and cultural leaders were arrested, some subjected to show trials and executed, most sent to prison labor camps, called “Gulags”, often resulting in death. Ukraine’s best farmers and their families were banished to remote territories, where many perished.  Of those remaining, many resisted and staged fierce rebellions against the imposition of collectivization which would transfer not only all their property but their independence to the state. However, even though most eventually relented, Stalin’s government not only continued to increase quotas, but imposed severe new restrictions on travel in search of food, blockaded entire villages from receiving food, fuel or other necessities, and repeatedly sent out brigades of activists to raid rural households and remove anything edible.

While millions of people in Ukraine and in the mostly ethnically Ukrainian areas of the northern Caucasus were dying, the Soviet Union was denying the famine and exporting enough grain from Ukraine to have fed the entire population. For 50 years, surviving generations were forbidden to speak of it, until the Soviet Union was near collapse.

“Bitter Harvest” cinematic movie made about the single most largest genocide in history. 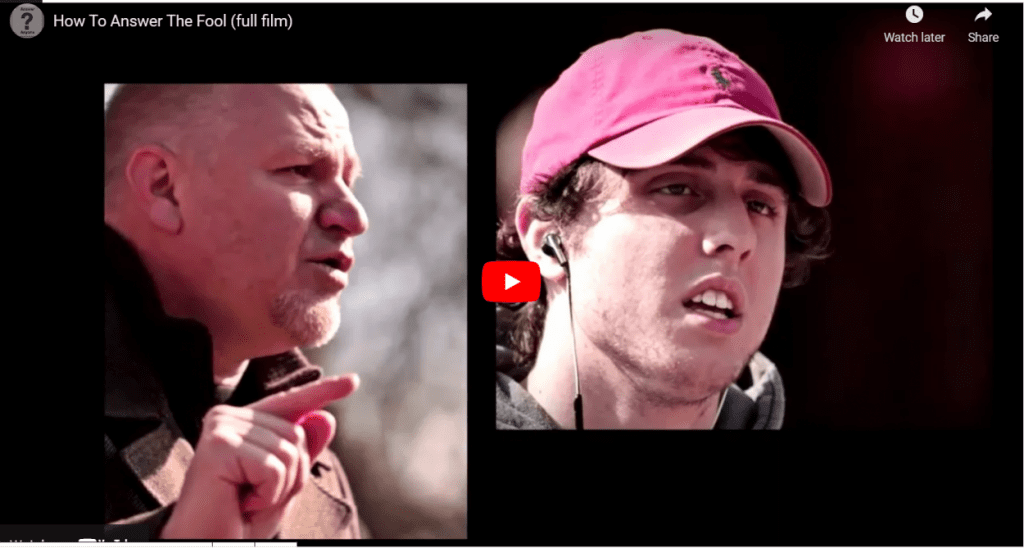 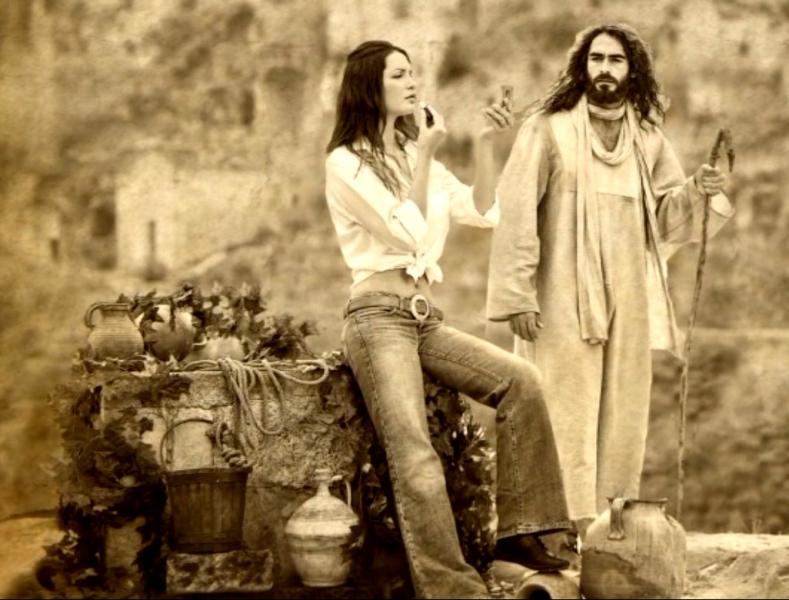