Jews arrested following Kristallnacht were forced to walk through the streets with a sign reading, “God does not forgive us.”

Chronology of events leading to Kristallnacht;

1923, France was first to defy treaty of Versailles when it sent troops to occupy Ruhr, Germany.

January 13th 1935, Saar Region; Ninety per cent of Saar Region voted for reincorporation with the German Reich. Saar was reunited with fatherland. No shot was fired.

March 7, 1936, Rhineland; when German forces entered Rhineland, there was Jubilation on the streets of Rhineland. Rhineland reunited with Fatherland.  No shot was fired.

March 12 1938; Austria When the German troops arrived in Austria and Austrian Troops arrived in Berlin, Dresden etc on reunification on March 12, 1938, they found the streets lined with cheering crowds who greeted them with the Nazi salute, showered them with confetti and threw flowers at their feet. No shot was fired. On April 10, 1938, 99% Austrians voted in favor of union with Germany.

September 1938, Sudetenland; British government sent Lord Runciman to the Sudetenland. In his report on 16 September 1938 he wrote: “I have great sympathy for the cause of the Sudeten Germans. It is difficult to be governed by a foreign nation, and my impression is that Czechoslovak rule in the Sudetenland displays such a lack of tact and understanding, and so much petty intolerance and discrimination, that dissatisfaction among the German population must inevitably lead to outrage and rebellion.”

September 7 November 1938; Sudetenland; The Czech Government voluntarily agreed to relinquish the Sudeten districts since these regions were populated entirely by Germans. Sudetenland was reunited with Fatherland. No shot was fired.

Danzig Poland; had 95% ethnic Germans and had with 97.6% majority had voted against forcibly union with Poland.  unification of Danzig was last of territory which remained to be reunited with Fatherland. Hitler merely wanted the people to decide their fate.

Plebiscite; It was important to allow plebiscite in all areas which had been forcibly cut from Germany when Germany was cut in several pieces by International Bankers / Rothschild’s / Jews for sake of their personal gain. A four-power conference was suggested which would preserve the peace.

The four powers were Great Britain, Germany, France and Italy. They were to meet to allow plebiscite in all German dominated areas forcibly cut away from Germany in war treaty of 1919.

Wars are financed by debt. Whosoever controls the debt makes immense profits for itself during wars. Wars means profits for international bankers. In Bankers ideology, people cannot be allowed to choose their own destiny. People cannot be allowed to choose peace over war. Hence International bankers decided the time has come to do something. They put an end to the four power conference proposed which would allow plebiscite in all German dominated areas for peace to preserve forever.But this meet was not to be since;

November 7, 1938, Paris; A few weeks after the Munich Agreement and shortly before the journey to Paris of the German Foreign Minister, Von Ribbentrop, a Polish Jew, Herschel Feibel Grynszpan murdered the German Third Secretary of State, Ernst von Rath, in the German Embassy in Paris. The five bullets fired put an end to extension of the Munich Agreement, to revise the Treaty of Versailles to fix the damage that was done to Europe after WW1 by allowing plebiscite in all German dominated areas.

November 9-10, 1938; Kristallnacht was reaction of Germans whereby they vented their anger by breaking window panes of some shops in reaction to above assassination. The name Kristallnacht comes from the shards of broken glass that littered the streets after Jewish-owned shops, stores, buildings, and synagogues had their windows smashed.

Jews started assassinations; and wanton killings and crimes against humanity. Breaking window panes is nothing compared to shootings of innocents which was started by Jews in Germany and to what Jews are doing to Palestinians in Palestine. 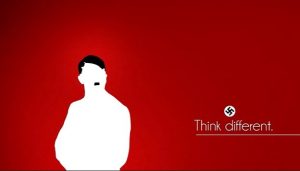 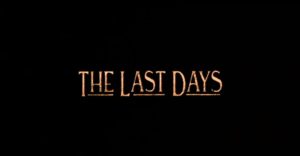 The Last Days Of The Big Lie (Documentary) 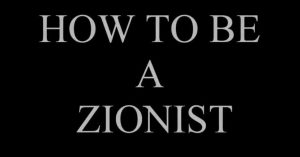 How To Be A ZIONIST 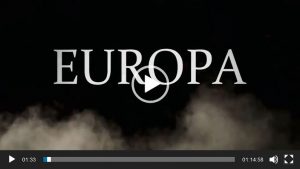 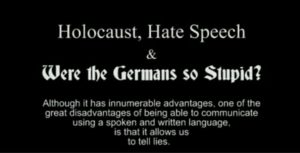 Were the Germans Stupid? 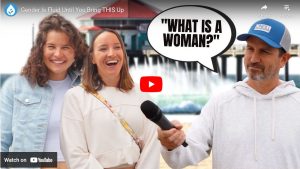 Gender Is Fluid Until You Bring THIS Up 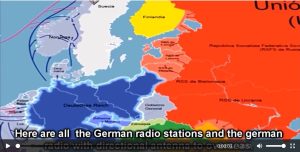 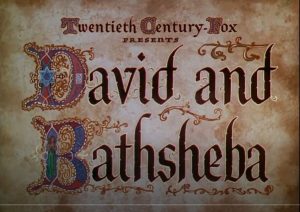 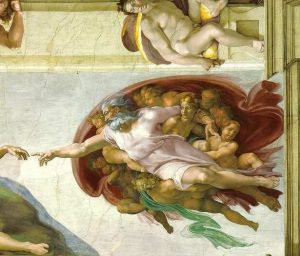 Michelangelo’s “God and Adam” on the ceiling of the Sistine… 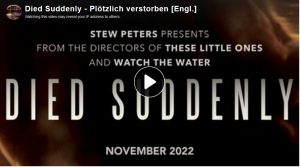 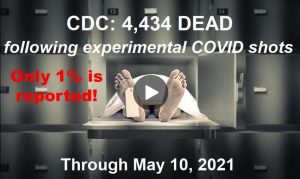 Jews created Pfizer & Moderna Injections << Remember this! He has a lot more to say, too! 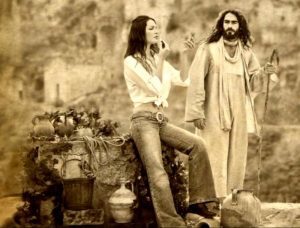 Salvation is NOT “of the Jews”

There’s a NEW Religion in Town –and it will deceive…