Based on the graphic novel by Frank Miller, the story of “300” is loosely based on the Battle of Thermopylae in 480 B.C. between the Persian and Spartan army—the latter of which, led by King Leonidas (Gerard Butler in the film), is vastly outnumbered. 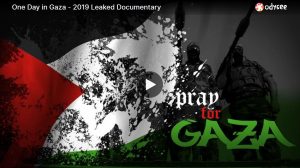 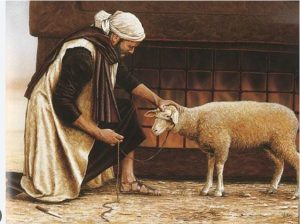 No book of the bible was autographed in Hebrew.

I. When Hebrew was invented Christians desire in earnest to… 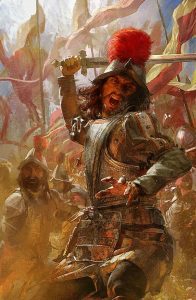 Battle Verses of the Bible 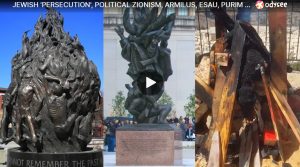 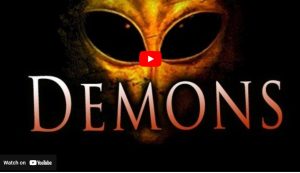 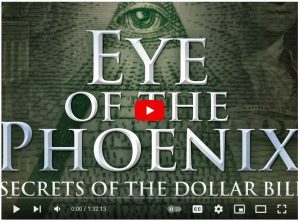 Eye of the Phoenix: Secrets of the Dollar Bill

https://www.youtube.com/watch?v=CqutJQ2PPQ4 The ultimate plan for America is told by the… 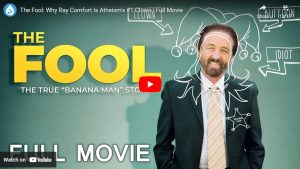 The Fool: Why Ray Comfort Is Atheism’s #1 Clown | Full Movie 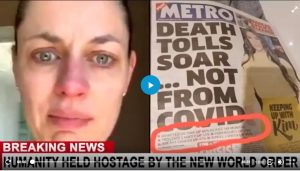 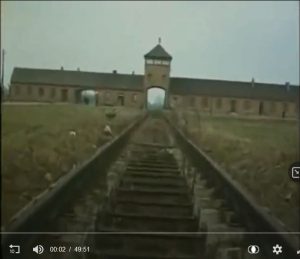 No irrefutable evidence has ever been provided to support the… 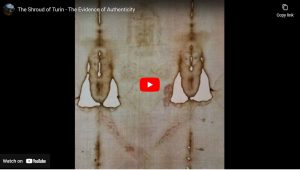 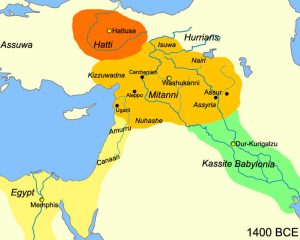 The Ukraine is a seething hotbed of violence and hatred.…